He Did This One Biceps Exercise for 30 Days (WOW!!) 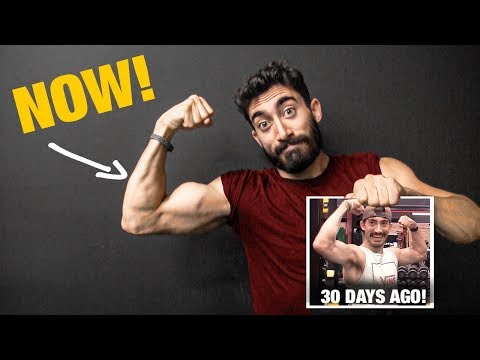 If you want to build bigger biceps peaks that look like mountains sitting on your arms, then I’m going to ask you to include this one dumbbell curl variation into your biceps training. All you’ll need is a single dumbbell and proper technique to build bicep peaks that rival Mount Vesuvius. In this video, I am going to show you how this one exercise will not only help to increase the height of your biceps peaks, but I’m bringing in Jesse to show off the results he got from adding this exercise to his training over the last 30 days.

I’ve told this story a number of times, but when I was younger and wanted big arms like the action heroes I saw in movies, my brother gave me access to a single dumbbell. For someone wanting to build big biceps, a single dumbbell doesn’t sound like much to build big biceps, let alone tall biceps. However, having seen a professional bodybuilder claim to build his giant biceps using the exercise I show you in this video (one that requires just one single dumbbell), it became my go-to exercise until I was able to gain access to more equipment and ultimately it went on the back-burner.

When Jesse asked me what he could do to help increase the height of his biceps peaks, I immediately thought back to this exercise and told him to include it into his training and to report back in 30 days to see if there were any noticeable results. Full-disclosure, Jesse didn’t do this exercise for 30 consecutive days; it was over a 30 day period in his current training split. That averaged 9-12 times in that period that he made use of this biceps peaks curl.

I told Jesse that for the next 30 days, that whenever his programming called for him to do traditional dumbbell or barbell curls, that he should swap them out for this waiter curl variation to increase the height of his biceps. Now, he still included rows and weighted chins in his training, so not all bicep work was removed for this exercise; just the standard curls. At the end of the 30 days, Jesse noticed that the height of the bicep peaks were increasing and that his biceps stood noticeably taller.

This exercise is awesome for building bicep peaks because it targets the long head of the biceps and not only that, but to perform the movement correctly, it requires the use of the biceps master tip – taking the wrists out of the movement. Turn the dumbbell on its side and grab the underside of the top of the dumbbell, holding the dumbbell as far down as your arms will allow, making sure the very top of dumbbell is parallel to the ground. Curl the weight up, making sure to get peak contraction of the long head off the biceps. The key here, however, is to make sure that the top of the dumbbell stays parallel to the floor (taking the wrists completely out of the equation as the master tip instructs). Return the weight back to its starting position, but again, take the wrists out and keep the dumbbell’s ends parallel to the floor.

So, next time you are looking build the peaks of your biceps and increase the height at which they stand; I want you to incorporate this variation of the waiter curl into your training. I want you to remember the key aspect of the technique on this exercise which comes from removing the wrists contribution to the movement. Regardless of what exercises you do, whether to build your bicep peak or not, I want you to remember that it’s not just what exercises you do, but how you do them. By putting the science back in strength, I want to make sure that you are getting the most out of everything you do so that you can see the absolute best results.

If you are looking for a science based step-by-step workout plan that helps you to build muscle by getting the most out of every exercise you do, head to the link below and get the ATHLEAN-X Training System. See how training like an athlete and taking your training more seriously can speed up the gains you get and help you keep them for years to come.

For more videos on how to build bigger arms or taller bicep peaks, be sure to subscribe to our channel here on youtube at the link below and turn on your notifications so you never miss a video when we put one out. 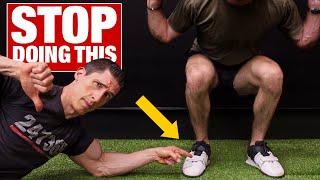 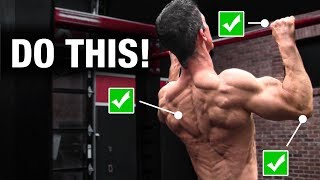 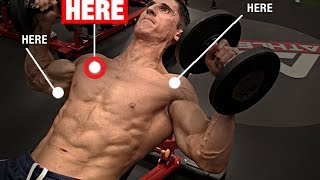 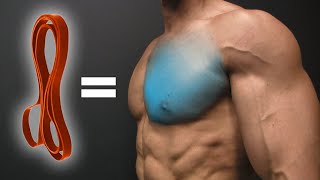 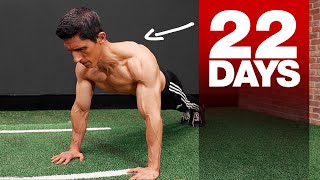 How To Get a Bigger Chest Without Wei... 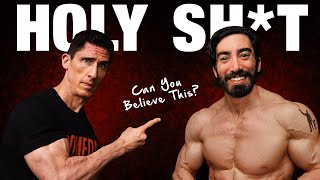 Do This ONE THING for Wider Lats! 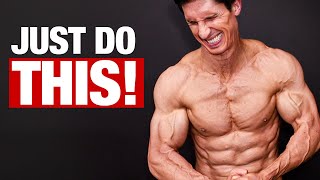 How I Build Muscle WITHOUT Weights! 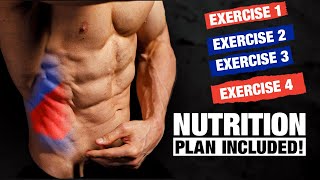 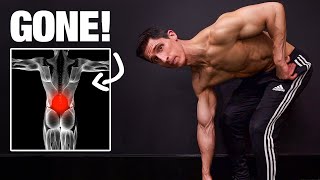 Fix “Back Pain” by Doing This (EASY!) 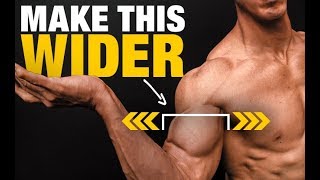 How to Get Wider Biceps 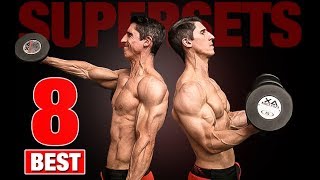 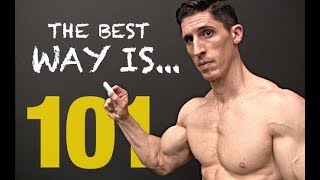 How To Build Muscle 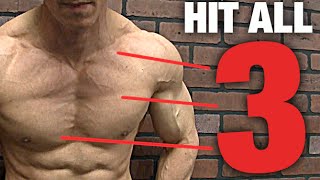 Choose My Program
He Did This One Biceps Exercise for 30 Days (WOW!!)
athleanx,Biceps
E-Commerce powered by UltraCart