How He Deadlifts 3X His Bodyweight! (THE PLAN)

Today, we are talking about Jesse and how he deadlifts 3x his bodyweight. In this video, Jesse and I explain exactly how he was able to progress his deadlift to elite level strength. The start of Jesse’s deadlift journey began with fixing his foundation. What this means is working on his postural, mobility, and flexibility limitations, which he was suffering from excessively. Now, I always say that strength is the base of the pyramid, but the root system beneath is stability, mobility, and flexibility which, if compromised, may undermine the entirety of the pyramid. Spending time fixing Jesse’s posture and other limitations came before even practicing the lift itself allowed him to build a strong foundation to work off of. I feel, as a strength coach and a physical therapist, that by addressing these issues first you will be able to progress through your lifts much quicker and safer. If you want a big deadlift, like Jesse; you need to incorporate accessory work to address your weak points. He made use of these exercises to strengthen the weakness he had in each component of the deadlift. The lifts that Jesse made use of included straight arm pushdowns, Romanian deadlifts, high pulls, hip thrusts, lat pulldowns, and power shrugs. These deadlift accessories helped Jesse to get stronger in order to use smaller muscles that were causing him to fail in the first place – especially at lockout. Each one of these exercises, added to his training program, helped Jesse to get a super strong deadlift. Jesse built a strong deadlift by also strengthening his grip. A weak grip can lead to the issue of not being able to hold onto weight that you may otherwise be able to lift without a problem. What he has done to help get a strong grip and a big deadlift was to perform weighted carries often in his training program. Not only that, but Jesse also incorporated dead arm hangs into his routine. Both of these exercises helped Jesse deadlift more than 3x his bodyweight. So, what was the programming that Jesse followed to get such a big deadlift? He actually followed one our ATHLEAN-X training programs called Old School Iron. With the first three phases of the program including dedicated strength work, he was able to progress his lifts quick and steady. The first phase of Old School Iron followed a 3×5 scheme 1-2x per week, depending on the schedule. Every time the deadlift appeared, Jesse added 5 lbs to his lift. Working on his basic strength foundation and progressing through it in a linear fashion allowed him to add weight to the bar each workout. He actually repeated this phase twice, performing it for a total of 3 times until he noticed his strength gains starting to slow. Moving onto the second phase, his workouts were based around contrast wave loading, with percentages of the lifts increasing each time they appear. The way this is structured is 5/1/5/1/5/1 – with sets of 5 using 80% of your 1 rep max and the sets of 1 increasing in percentages with each rep and each workout. With a new training stimulus; Jesse was able to experience getting a stronger deadlift as he moved through each workout. The third phase of Old School Iron that Jesse performed included a commonly performed scheme of 5×5, something that is often prescribed for getting stronger. While a similar stimulus to the 3×5 training in phase 1, the added volume allowed for increased strength with each workout. This was built into an educated bro split that also had a greater frequency on hypertrophy than the first two phases. Jesse’s training plan was significant in building an elite level deadlift that weighs more than 3x his bodyweight and is available to everyone on the ATHLEAN-X website which I will link below! One of the most important aspects of Jesse’s deadlift was the fact that he treated every rep that he performed like it was a one rep max. By utilizing power and explosiveness off the floor and through the deadlift’s lockout, he was able to recruit muscle fibers that grew accustomed to the movement. This allowed for those muscle fibers to get used to the power in order to get stronger with each max lift that he performed. Jesse credits this approach to helping build such a strong deadlift. It is worth noting that Jesse was able to get stronger at both the squat and the bench press at the same time by following these points. If you are looking for a training program that puts the science back in strength to help you to get bigger and stronger, check out the Old School Iron training program via the link below. For more videos on how to get stronger, be sure to subscribe to this channel here by clicking the link below and don’t forget to turn on your notifications so that you never miss a video when we put one out. Build massive muscle here – http://athleanx.com/x/my-workouts Subscribe to this channel here – http://bit.ly/2b0coMW 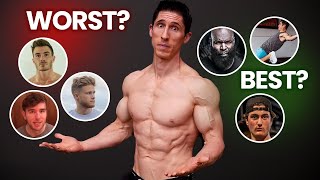 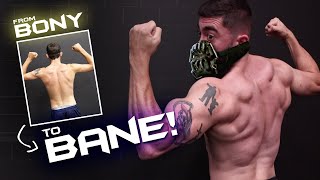 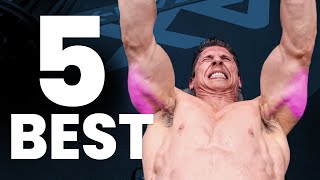 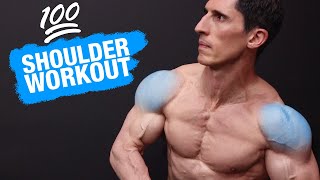 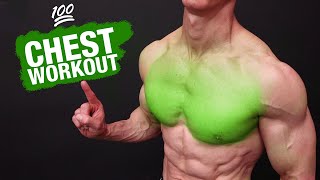 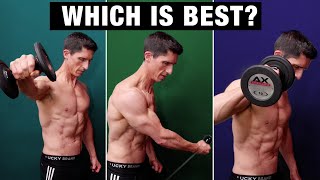 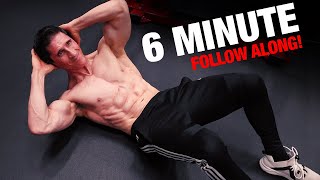 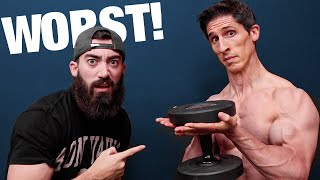 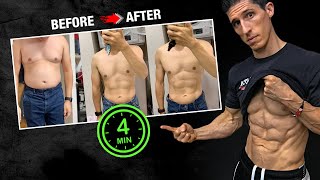 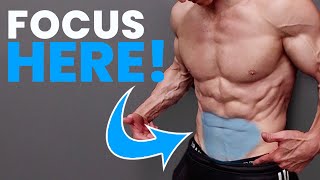 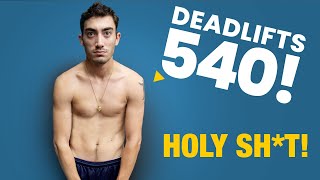 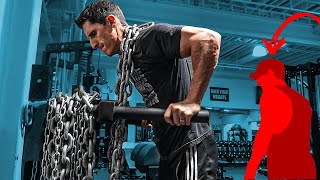 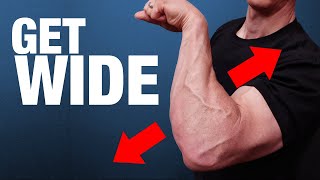 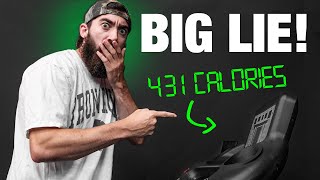 Choose My Program
How He Deadlifts 3X His Bodyweight! (THE PLAN)
athleanx
E-Commerce powered by UltraCart