PERMANENT Fix for IT Band Pain!! 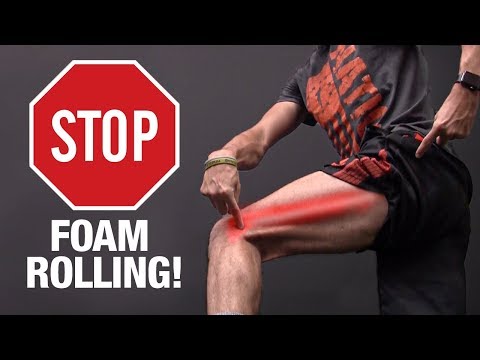 If you have IT Band Syndrome or pain on the outside of your knee or thigh, then you know how debilitating it can be to your running, biking and lifting. In this video, I’m going to show you a permanent fix for your IT band that is not going to involve a single bit of foam rolling. That’s right. All too often people rush to foam roll their Iliotibial band to treat their pains and all it does is result in more pain than when you started.

ANATOMY OF THE IT BAND

To get to the bottom of this problem it helps to first understand the anatomy of the IT band. This is not a structure that is going to be able to be influenced by a little, or even a lot, of rolling it on a piece of foam. I don’t care how hard the foam roller you’re using is either. It simply is too resilient and incapable of being influenced by this type of activity.

Instead, it helps to understand the muscles that attach and feed into the IT band. In this case, there are two in particular that need your focus. The first is the TFL or tensor fascia latae. This muscle runs vertically down from the top of the pelvis into the IT band and provides a tension or pull upward on the structure, especially when unopposed by the second muscle. That muscle is the gluteus medius. This muscle is one of the most important in your entire body and often times, the weakest.

SO WHAT’S CAUSING IT BAND SYNDROME?

In the case of IT Band Syndrome, the imbalance of pull between these two muscles is what causes the resultant pull and pain you feel along the band or down at the knee. When the glutes are weak they contribute little if any to the balance of the forces on the IT band and the TFL will get reactively even more dominant – just further contributing to a problem that already exists.

STOP FOAM ROLLING YOUR IT BAND!

So what do you do? Well, the first thing as I’ve said is never to foam roll the IT Band. This poor structure is already taking a beating because of the imbalances you placed on it in the first place. Instead of trying to beat it into submission by rolling it, try to take a long term approach to getting to the real root of the problem. That is where the exercises shown in this video come into play.

But first, work on the TFL by watching the video I put up on the channel, that is linked at the end of this video. You want to floss the tissues of the TFL using a small structure like a fat grip that I used in that demonstration. Move your hip into flexion and external rotation while downward pressure is being placed on the TFL and not the IT Band. This will work to decrease the overactivity of this muscle and set the stage for the changes you are about to make to the Glute Medius.

For the glute medius you want to first test its strength. You can do this by laying down on your side and getting into the position Jesse demonstrates. If you can’t hold this position for 60 seconds without an intense burn developing in your hip then you are too weak and need to strengthen this muscle. You can do this by simply performing repetitions of this movement as shown.  If needed, a band can be used for added resistance if you get to the point where your glutes are even strong enough to handle that.

The other drill is one that places resistance on the glutes while in different degrees of hip flexion. Remember, the flexion and extension of the hip and knee in a repetitive manner is what most often leads to the onset of IT band issues. When the weakness is present in the glutes, it can cascade into the pain felt down the side of the leg and knee.  Do the band resisted seated abductions 10 in each position and you will quickly see a strengthened hip and elimination of your IT Band pain for good.

If you are looking for step by step workouts that will build your body into its strongest version yet without pain, be sure to check out the ATHLEAN-X workouts at the link below.

For more videos on how to fix IT Band syndrome and the best stretches for tight hips, be sure to subscribe to our channel at the link below and turn on your notifications so you never miss a new video when it’s published. 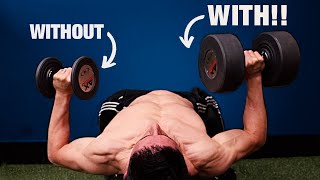 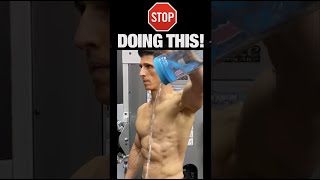 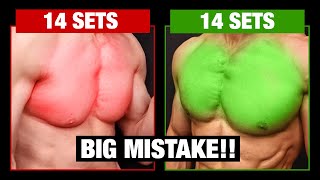